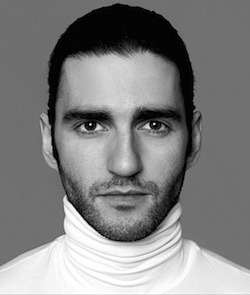 Dejan Bućin is a German actor of Serbian origin. He graduated from the Theater Academy August Everding in Munich and has been working in theater, film and TV ever since. He ist known for his internationally acclaimed theater work, as well as his noticeable appearance in Amazon Prime's series Carnival Row. Recently he finished filming with Terrence Malick for his upcoming feature film. 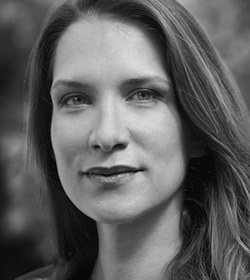 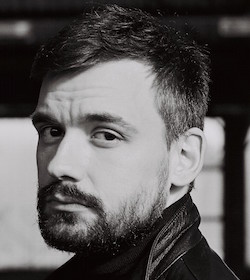 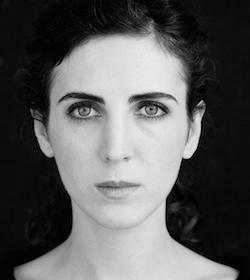 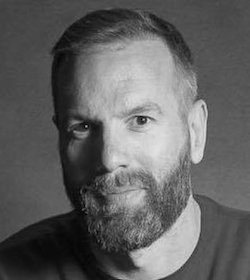